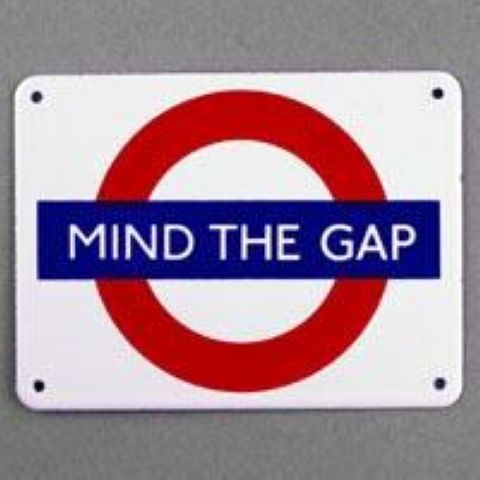 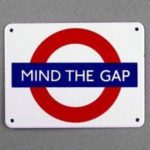 Fraser, an expert on human resource issues in STEM-dependent industries, is the author of “The Root of Real Jobs: Filling the STEM Talent Gap.” This piece appeared in the Huffington Post the other day and can best be described as skills-gap boilerplate. The widely circulating trope that she makes central to her column depicts thousands if not millions of technical jobs in America going unfilled due to an underprepared national workforce, and as a result, citizens going jobless and the US slipping ever lower on the global economic pyramid.

Davidson, who co-founded the Planet Money blog for NPR, for his part offers a badly needed corrective to that mistaken picture.  In  an NYTimes piece this week, he emphasizes that the notion that we are suffering from a simple unmet labor demand is misleading.  That view implies that the challenge we face is the insertion of workers into waiting manufacturing jobs, no questions asked about those jobs. Instead, Davidson points out, wages in the vaunted high-tech manufacturing sector barely exceed those of fast food jobs, and these positions are notoriously insecure in light of employers’ commitments to the outsourcing and automation that lower their wage costs.  Given those conditions it isn’t unreasonable for un- and underemployed Americans to balk at undertaking specialized training for jobs that seem little better than those near the  bottom of the service sector.

As a handful of others have also pointed out, if the unfilled tech positions were really the result of a supply-demand imbalance, wages would rise until workers felt impelled to fill the “gap.” (See my post of a couple of weeks ago, on Peter Cappalli’s introduction of this point on 60 Minutes.)

Davidson is not unsympathetic to the plight of employers, including one he interviews who is reluctant to hire those coming from “union-type” backgrounds expecting pay levels the employer sees as unsustainable if his business is to survive. And in that sense, Davidson reminds us that this is a system that traps multiple participants (both high and low on the socioeconomic and opportunity ladder) in potentially unjust economic structures.  Important to remember though, is that the business owner has property in hand while the unemployed worker does not. They are not equally vulnerable to (or responsible for!) the system’s injustices.

Obviously, just to recognize as Davidson does that a wage deficit (and thus potentially, a profit excess) is at the heart of the problem is to be far more progressive than the skills-gap explanation would allow one to be. We do hate to see our cutting-edge manufacturing enterprises as anything other than, well, cutting-edge, but the social inequities inherent in the skills-gap rhetoric are as old and robust as American industrial capitalism itself, and Davidson helps us see this.

But I’d push Davidson still further. Both he and Fraser mention that more and better education could help everyone here, workers and employers.  Yet even though Davidson mentions a faltering “social contract” among workers and employers, neither writer points out that the underlying rationale for feebly funded and ill-conceived schooling in America historically derives from the same social priorities that make minimizing wages a reasonable aim for employers.  A legitimation of maximized socioeconomic differences among Americans is at work here, buttressing both the nation’s under-resourced education system and its low pay scales.

I know, I know: That plaint is becoming a bit of boilerplate in this blog.  But the constant reissuing of  uncritical statements about the burgeoning high-tech labor sector, like Fraser’s, even amidst apparently genuine concern about opportunity and diversity, is infuriating to me.  Calls for improved STEM education fit all too tidily with the obfuscatory concept of a STEM skills-gap; each formulation lends meaning and validity to the other.

But STEM education is not a panacea, as incisive writers on the “vocationalism” of US community colleges make abundantly clear (Brint and Karabel’s 1989 book, The Diverted Dream, remains invaluable here).  Education for jobs fails to bring widespread employment partly because of the very real lack of school/industry communication that Fraser cites, but also because the system isn’t designed to maximize knowledge and economic mobility among American citizens; instead it functions to assign different populations to different levels of occupational eligibility, many to a level with little real opportunity.  Without more of that kind of deeply critical thinking about undemocratic social structures, all the talk in the world about skills, jobs, and the gaps between them is not going to help the American worker.